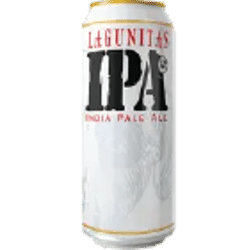 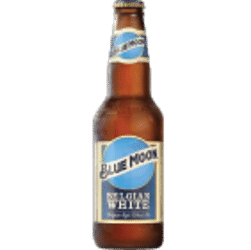 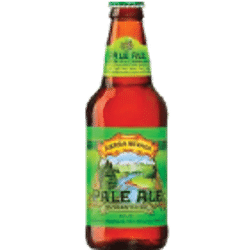 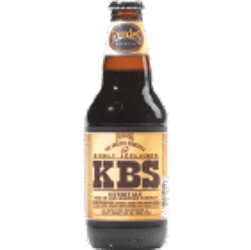 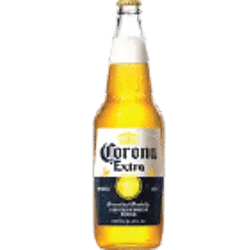 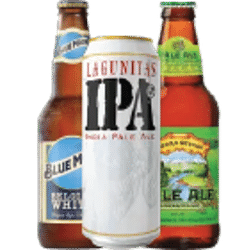 All the beer you need, right here

Whether you’re craving the most popular national beer brand or the newest, craziest, must-have microbrew, Total Wine & More is ready for you, with more than 2,500 beers in stock for you to shop in store or online!

What’s the difference in craft beer types? The main thing you need to know is that a craft beer, like traditional beer, falls into one of two main categories, ale or lager, and that is primarily determined by the yeast strain used to make the beer you’re tasting.

What kinds of beers are Ales?

Ale yeast strains tend to ferment at warmer temperatures (59°- 69°F), resulting in a shorter fermentation and aging. Ale yeasts can produce esters—aroma and flavor compounds—during fermentation, which often impart the fruity and sometimes spicy characteristics for which ales are generally known. Typical ales include:

Learn more about ales at our Guide to Ales!

What kinds of beers are Lagers?

Lagers account for more worldwide annual liquid volume consumption than ales, due primarily to the popularity and ubiquity of crisp, pale Lager beers produced in every brewing country around the globe. Typical lager styles include:

Learn more about lagers at our Guide to Lagers!

What are “specialty styles” of beer? Though the many major style categories establish a framework in which many beers fit, the beer world includes other distinct styles, flavors and aromas that often depart from traditional brews and carve out their own niche—and they’re just as fun to explore. These are generally referred to as specialty style beer, and we’ve got a great assortment for you to browse.

Want to learn more about specialty styles of beer? Check out our Guide to Specialty Style Beer!

Most beers are not gluten free, but there are a lot of breweries who are now producing reduced-gluten beer and gluten-free beer options. Learn more about this beer style at our Guide to Gluten-Free Beer!

Do you carry gluten-free beer options?

Do you carry a lot of Import Beers?

Absolutely! We carry a wide range of imported beer from outside the United States, including Italian beer, Belgian beer, German beer, Irish beer, Japanese beer, Mexican beer, Canadian beer, and beer from about 70 other countries.

Do you sell kegs of beer?

Yes! We have a wide selection of beer kegs to choose from when shopping online or instore.

Does the right kind of beer glass matter?

The proper glassware can enhance the right style of beer. Shop our selection of beer glasses and make sure you’re ready to enjoy your brew!

Not even close! If you want to learn more about all the different kinds of beer, head to our Guide to Beer to learn practically everything you’ll need to know!