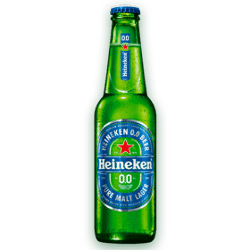 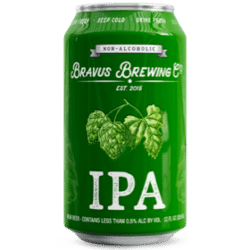 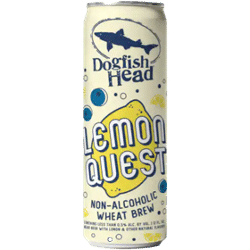 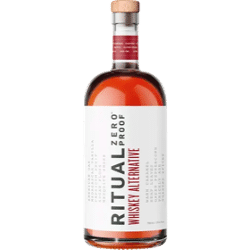 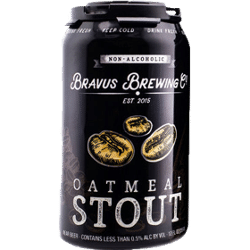 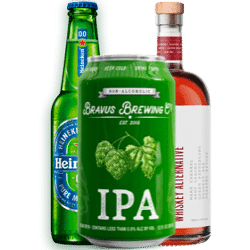 Non-Alcoholic Beer Is Better Now Than Ever

Non-alcoholic beer—also called N/A beer— has made huge leaps in quality and is now often just as delicious and complex as more traditional beer. This is excellent news for people who want to crack open a cold one without having to worry about the calories of alcohol or the inebriation that can result. Let's take a more in-depth look at the world of non-alcoholic beer!

What is non-alcoholic beer?
Non-alcoholic beer is beer without alcohol—or at least with such a little amount that the vanishingly small amount in the liquid is imperceptible.

How are non-alcoholic beers made?
Non-alcoholic beers are made in the same way as more traditional beer, but after fermentation, they are heated to the temperature at which the alcohol evaporates. Occasionally this is done in a vacuum, which means that the temperature is lower, which results in a finished non-alcoholic beer that more closely resembles the initial beer before the alcohol was removed. Other techniques include 'reverse osmosis' and even 'brewing' a beer in which fermentation never occurs, which means that yeast didn't convert sugar into alcohol. Non-alcoholic craft beer, which is also called NA craft beer, wasn't even a term a while ago and is now an essential category in its own right!

Is there any alcohol in non-alcoholic beer?
Legally speaking, a small amount of alcohol may be present, but in so tiny a concentration that it's imperceptible. Beers with 0.5% alcohol and below may be labeled as non-alcoholic in the United States.

What is the best non-alcoholic beer?
This is a difficult question because there are so many excellent ones on the market. Your best bet is to explore the category as broadly as possible: It's the most delicious research assignment we can imagine!