Elevate your wine game with Bordeaux, the iconic red, white, and dessert wines that are the ultimate for wine lovers and collectors. 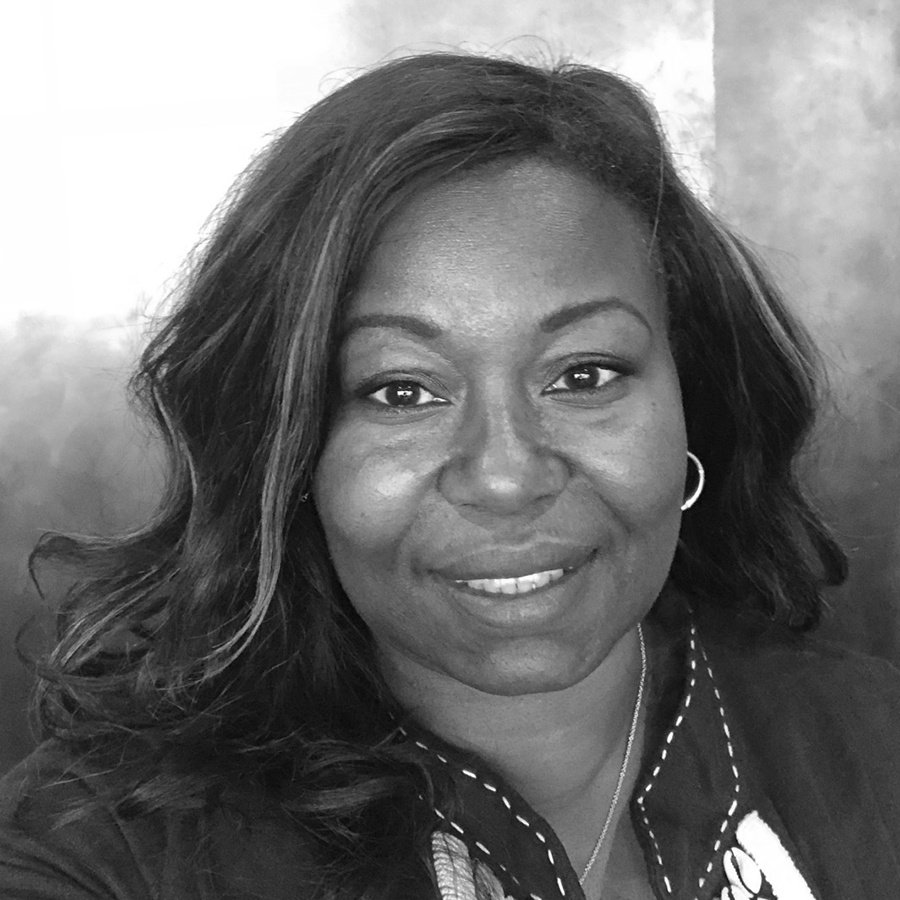 Bordeaux means magic to most wine connoisseurs: a storied region where wine is made in castles. Winemaking in Bordeaux is about the art of blending. Though aromatic white wines and spectacular dessert wines come from Bordeaux, the region is famous for red blends that star Cabernet Sauvignon, Merlot, and Cabernet Franc. Whether from the Left or Right Bank, these supple, age-worthy reds have inspired wine lovers worldwide. 5 facts to know about Bordeaux

About the Bordeaux region

Bordeaux is both a famous wine region and a bustling city in southwestern France. Bordeaux’s wines have been prized since the 1100s, when British kings developed a taste for them.

The Bordeaux region is defined by its waterways. The Gironde Estuary flows from the Atlantic and splits into two rivers, the Garonne and the Dordogne. Besides abundant water, Bordeaux has cool nights, moderate sun, and well-drained limestone, gravel, sand, and clay soils that create wines with concentrated flavors.

That Gironde Estuary also divides Bordeaux into the Right Bank and Left Bank. On the Right Bank, north of the Dordogne River, wineries make blends with Merlot and Cabernet Franc. Right Bank wine-growing regions or communes include St.-Émilion and Pomerol, legendary for supple wines with complex aromas.

The Left Bank, south of the Garonne River, is the more famous side of Bordeaux. Here you’ll find famed châteaux including Château Latour and Château Margaux, making age-worthy Cabernet Sauvignon-led wines with a perfect balance of power and restraint. 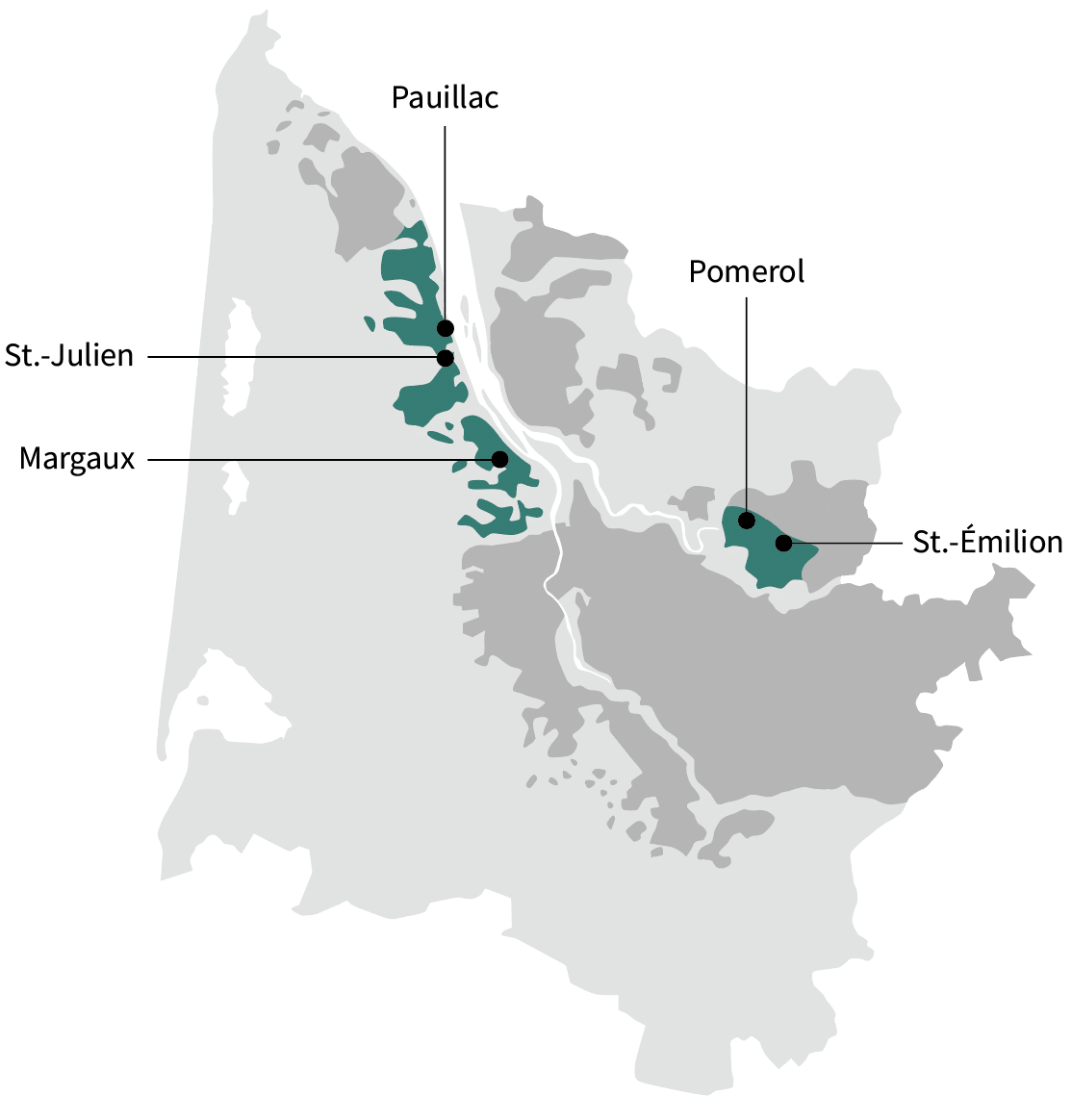 This tiny area is known for refined wines with prominent tannins. St.-Julien has more wine estates included in the 1855 classification than any other area.

This vast commune is home to many acclaimed estates, including Château Margaux and Château Palmer. Margaux’s best wines are powerful but elegant, satiny, and refined.

Diverse soils, from sand to limestone to gravel, produce red wines with red fruit and spice or rich darker notes. But they share minerality, complex perfume, and intense flavors. Rare wines from Château Cheval Blanc (which had a cameo in Disney’s Ratatouille) are highly prized.

Pomerol is beloved for rich wines with a texture like suede or velvet and flavors of plums, dark chocolate, and purple flowers. The most famous estate is Château Petrus, which has a cult following. 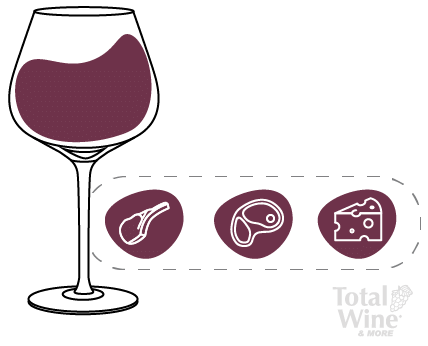 White Bordeaux is a dance between two white grapes that are opposites. Sauvignon Blanc is tangy, green, and herbal, while Semillon is full of golden apples, tropical fruits, and lemons in a slightly heavy texture. Together they create memorable and refreshing wines that are crisp, floral, tropical, and a treat to uncork. 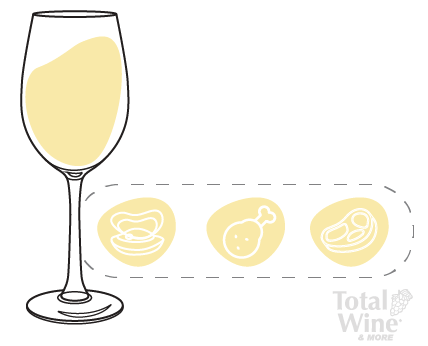 Sweet, late-harvest wines like Sauternes and Barsac are made from Semillon, Sauvignon Blanc, and Muscadelle grapes left on the vine long into autumn. A beneficial mold called noble rot dries out the grapes, concentrating the sugars and flavors. High sugar and acidity mixed with intense peach, honey, and spice flavors make wines like Château D’yquem Sauternes and Château Doisy-Daëne Barsac thrilling.

Bordeaux wines need a cool, dry place away from vibrations. If you keep your house at a chilly 61 to 64 degrees, then you can serve red Bordeaux at room temperature, and white Bordeaux at 43 to 47 degrees. Dessert wines like Sauternes and Barsac are best at 50 degrees. Put red wine in the refrigerator an hour before serving, and take white wine out of the cold 30 minutes before you uncork it.

If your Bordeaux is older, you may want to gently decant it to remove sediment from the pigment that has settled in the bottle. But other people skip this step because decanting can strip away some of the subtle flavors and aromas.

Choose a wine glass with a large, elongated bowl so you can appreciate red Bordeaux’s nose. White Bordeaux is a bit more delicate, so a smaller glass will do. Serve intense and precious Sauternes in tiny cordial glasses.

How to read a label 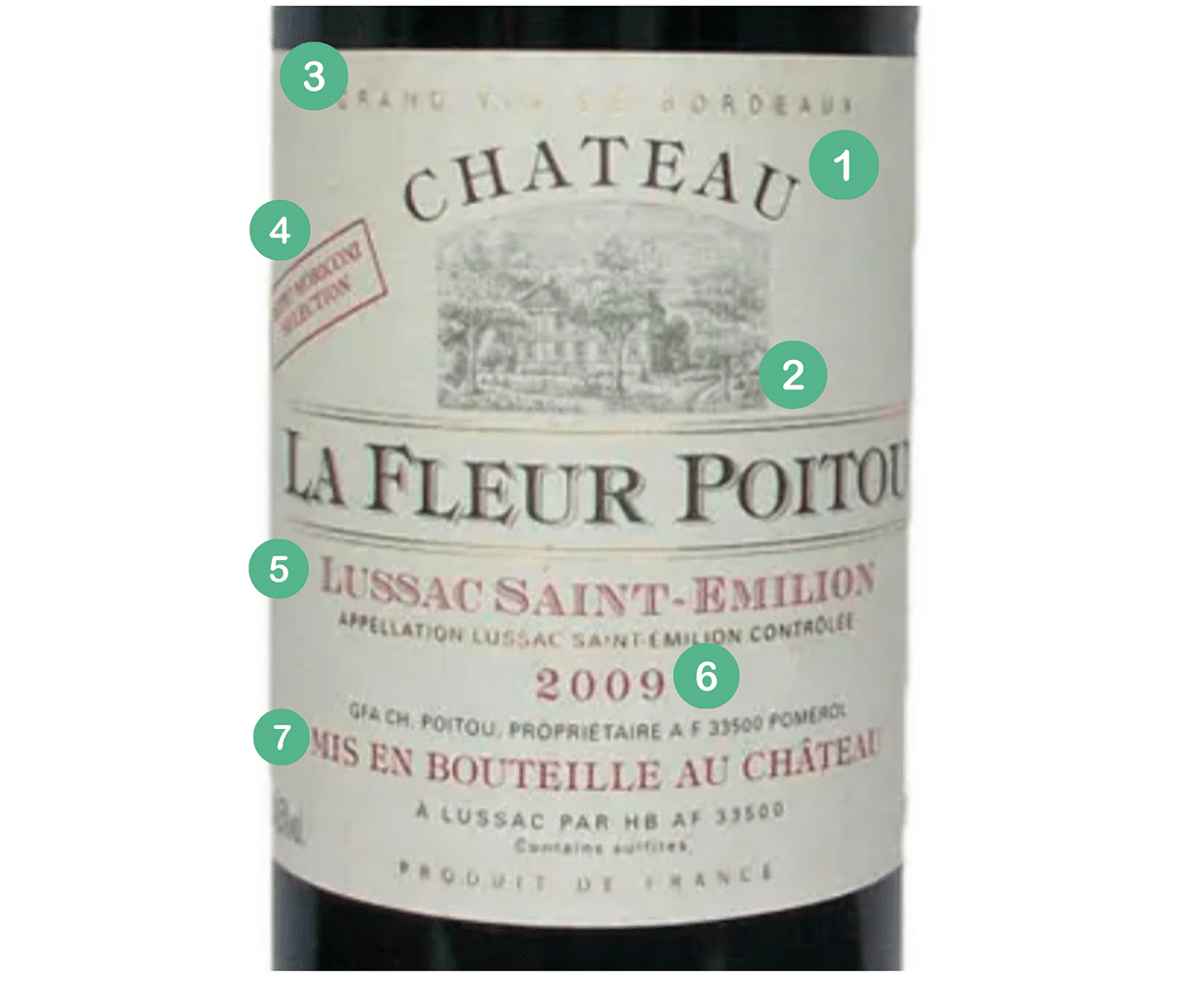