With Us,
You're Never Lost

Our Certified Professionals are experts in the world of wine so you can ask them any question with confidence. 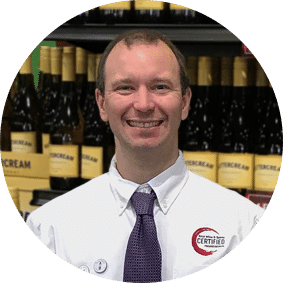 The value the Total Wine Professional imparts to our customers is incalculable. Through a comprehensive curriculum which touches on a wide variety of information ranging from history and terroir to iconic winemakers and esoteric grape varietals, the program gave me the tools to help the people who come into my store find the right bottle for the right occasion. From 1st growth Bordeaux to an everyday Chianti, being a TWP has taught me how to unlock the delectable, vinified secrets hidden within every bottle of wine on my shelves." 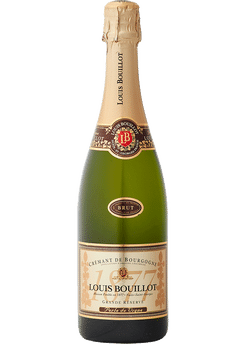 A a blend of Chardonnay, Pinot Noir, Aligote and Gamay, aged 12 months on lees in bottle. It's fragrant with notes of toasty lees and chalk, a simple sparkler that feels focused and clean. The bubbles are ready to take on any raw shellfish. 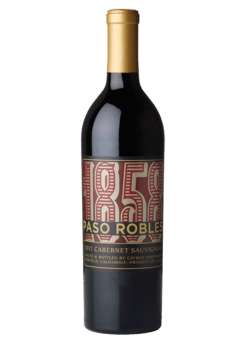 Dark fruit including black cherry and plum hit the front of the palate. Baking spice, with touches of vanilla and oak accompany the fruit while adding layers of complexity. Balanced with light acidity and fine tannins on the finish. Truly a Cabernet for any occasion!

More than 100 wine grape varieties are grown in California wine regions today. Best viticultural practices emphasize the concept of terroir, which requires planting the appropriate grape for the soil and climate, and minimizing intervention after the grapes are pressed. California has 120 federally recognized American Viticultural Areas (AVAs). The high number of AVAs speaks not only to the size of the Golden State, but to the diverse range of geographies and climates within it. 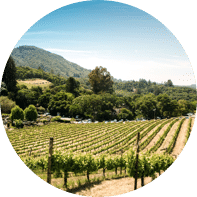 The Gironde River and its tributaries divide the Bordeaux region into two distinct wine production zones. Left-Bank Bordeaux is produced in the appellations west of the Gironde and the Garonne. Gravelly soil predominates, allowing Cabernet Sauvignon to thrive. Right-Bank Bordeaux is made to the east, where clay, limestone, and sandy soils provide a more suitable base for Merlot.

Within the Right Bank, the region of Pomerol is known for producing some of the richest and most decadent wines in Bordeaux. With such properties as Château Pétrus and Château La Conseillante, the wines produced here are among the most expensive and sought-after in the world.

Some of the major wine regions of France are Champagne, Bordeaux, Burgundy, Rhone Valley, Provence, Loire Valley, and Languedoc-Roussillon. In the south, the relatively warm Mediterranean climate ripens grapes fully, producing fruit-forward wines. To the north, cooler regions such as Alsace and Champagne are the ideal home for white wines with high acidity. Each region is defined by unique weather and soil conditions – that special combination of elements the French describe as terroir.

Burgundy’s most acclaimed Domaine is the Domaine de la Romanee-Conti. This storied Domaine was owned by the Prince of Conti before being seized in the wake of the French Revolution. 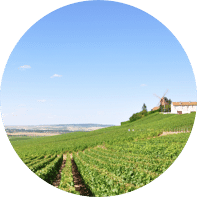 Giovanni Gaja is an Italian wine producer and founder of The Gaja winery. Located in the Piedmont region, this winery has been credited with helping to transform the wine industry in Italy.

California's diverse geography offers a variety of climates for producing various types of wine. In the southern end of Napa Valley, a moderate climate and cool fogs. This cooler temperature provides a longer growing season for cabernet sauvignon and merlot.

Many of these regions are known for their variety of grapes, such as Shiraz, Cabernet, Grenache, Merlot, Chardonnay, and Reisling.

Max Schubert was a legendary Australian winemaker who sought to create a wine that would rival the best of Bordeaux. He first made the legendary Grange in 1951 and it is still recognized as one of, if not the greatest wine in Australia 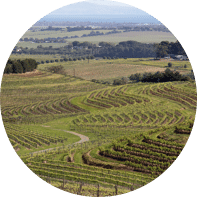 This area of study focuses on Spain, Portugal, Germany, Austria, and other regions in the Mediterranean (such as Greece and Hungary).

Spain is known for its Tempranillo and Garnacha; Portugal for its Port; Germany for its Reisling.

One of the largest producers of Reisling is Dr. Loosen. His estate has been around for over 200 hundred years. 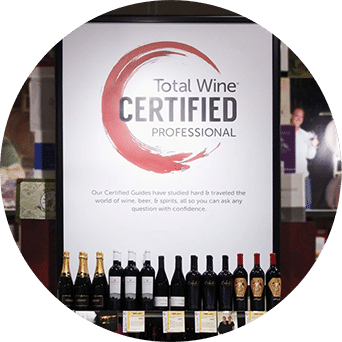 Find a Total Wine Professional in Your Local Store

With 300+ certified professionals already in stores across the country, our goal is to have a Certified Total Wine Professional in every store in the near future.