Today, California wine country is the source for 90% of the wine made in the United States, from everyday table wines to some of the world’s most sought-after bottlings.

More than 100 wine grape varieties are grown in California wine regions today. Best viticultural practices emphasize the concept of terroir, which requires planting the appropriate grape for the soil and climate, and minimizing intervention after the grapes are pressed.

In general, California winegrowing conditions are governed by proximity to the Pacific Ocean. Cold ocean air turns to fog as it moves up the valleys to cool the land. The cycle of hot days followed by cool, foggy nights lengthens the ripening period and increases the flavor intensity of grapes.

Almost all of the fine wine regions of California are located in areas influenced at least somewhat by the Pacific fog bank. Further inland, consistently hot, sunny areas are used more for fruit and vegetable farming and bulk wine production.

The threat of rainfall during the critical harvest period is much less of a concern in California than it is in the famous wine regions of Europe, as most rain comes during the winter and spring months. The drawback is that farmers are often forced to use expensive and sometimes unreliable irrigation.

California wine has grown into a global market. With appreciation for fine food and wine increasing around the world, the California wine industry is thriving.

Most of the wine regions benefit from sunny growing seasons with cool, foggy nights along the Pacific Coast. 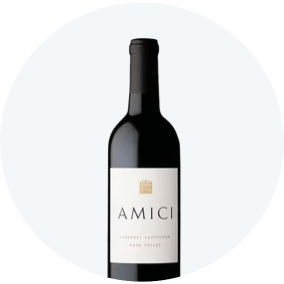 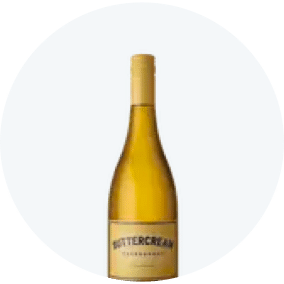 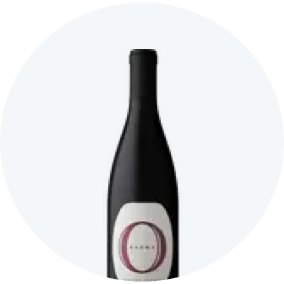 California has 120 federally recognized American Viticultural Areas (AVAs). The high number of AVAs speaks not only to the size of the Golden State, but to the diverse range of geographies and climates within it. 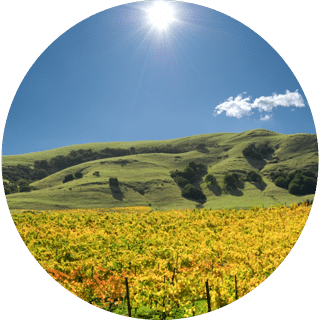 Despite its limited acreage, Napa Valley is a diverse growing region with many microclimates and varied soil types. 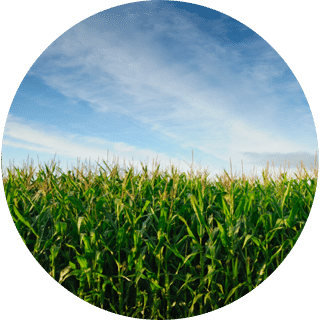 Sonoma's moderate climate has proven amenable for international grape varieties, including Chardonnay, with some 16,000 acres planted, and Cabernet, with 12,000 acres. 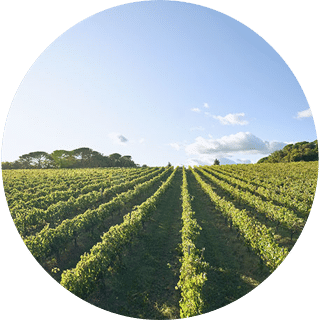 Carneros straddles the southernmost portions of the Sonoma and Napa valleys and lies north of the San Pablo Bay.

This appellation runs more than 250 miles along the Pacific Coast, spanning 10 counties and some 30 designated American Viticultural Areas.

Critics are raving about these highly rated wines over 90 points. Check out these amazing California wines at incredible prices.

Since the 1990s, interest in California wine has grown into a global market. With appreciation for fine food and wine increasing around the world, the California wine industry is thriving. How did it all begin?

From the 18th-century missionaries who planted vines to supply sacramental wine, to successive waves of immigrants for whom wine was an essential part of their culture, to the scholars and scientists who modernized viticulture, and the passionate winemakers who saw wine as their calling – all have contributed to making California the center of our domestic wine world.

California wine history begins with the arrival of Franciscan missionaries who, beginning in 1769, built settlements along the coast from San Diego north to Sonoma. They planted a black grape they brought from Spain, now known as the Mission grape, producing a strong, sweet wine that defined California winemaking for decades.

As the Spanish were setting up missions, a wave of French, German, Italian and Hungarian immigrants began to flow into California. They came from countries where wine was an integral part of everyday life, and planting grapes provided a link from their European heritage to the New World.

When gold was discovered in Sutter’s Mill in 1848, California became the destination for many more thousands of immigrants. They came to pan for gold, work in mines and otherwise carve out a living for themselves and their families. They, too, planted vines, using European varietals, including Cabernet Sauvignon and Zinfandel, that are now flagship California grapes.

Some opened wineries still in existence today. In 1857, Agoston Harazsthy, an importer of grapevine cuttings, founded Buena Vista Winery in Sonoma. In 1861, Charles Krug founded the first Napa Valley winery, near St. Helena. He was joined in 1862 by Jacob Schram, whose winery gave name to the town of Schramsberg. Other now-historic California wineries opened in that era: Beringer, which was established in 1876; Niebaum, in 1879; and Chateau Montelena in 1882.

California’s growing population pushed adventurous winegrowers beyond the warm valleys to plant on the hillsides. Though these areas could be difficult to plant and harvest, the cool climate and poor soils yielded grapes that were dark in color and intensely flavored. A select few winemakers focused on improving the quality of wines being produced, but it was easy to produce grapes of mediocre quality in great quantities, and for the most part, California wines remained rustic.

As the notion of fine wines began to take shape in the early 1900s, two disasters struck. The first was an infestation of phylloxera, the louse that attacks vine roots, which by 1915 destroyed 250,000 acres of California vineyards. Then, in 1919, Prohibition was enacted, outlawing the manufacture, transportation, sale and possession of alcoholic beverages. Hundreds of California wineries were forced to close.

By the time Prohibition was repealed in 1933, most wineries were in sad shape, having been neglected for years. The University of California played a major role in moving the rekindled industry to quality, defining climate zones for growing fine wine grapes and establishing strict sanitation and quality production standards for the state’s wineries.

In the 1960s the California wine industry began to lay the foundation for a surge in wine sales. Midcentury Americans loved ice-cold sodas and chilled martinis, so marketing chillable white wines to consumers was an easy step. The industry received a boost in 1976, when a Franco-Californian blind tasting was held in Paris to commemorate the U.S. Bicentennial. To the surprise of everyone – especially the French – two upstart wineries from the Napa Valley finished in first place. The tasting, known as “The Judgment of Paris,” triggered an avalanche of global publicity for California wine, even prompting some French winemakers to join forces with or buy California properties.

Several other trends soon emerged to shape the market further. The move toward cooler climates proved as important as the recognition that controlling crop yields, using natural winemaking techniques and fermenting wines in toasty oak barrels would lead to finer, more complex wines. The proliferation of skilled California winemakers, with their varied tastes and inspirations, meant that a broad spectrum of wine styles – from elegant and finely structured to powerful and fruit-filled – would be made in the state. 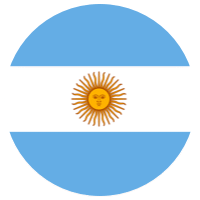 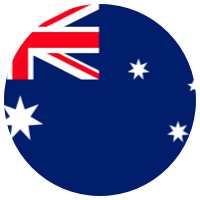 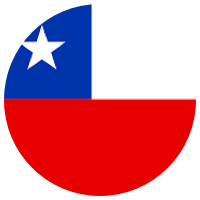 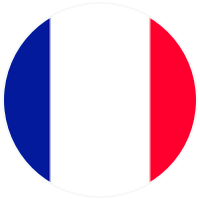 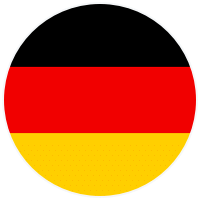 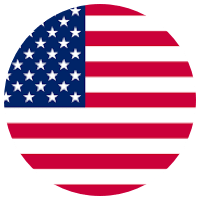 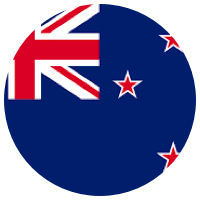 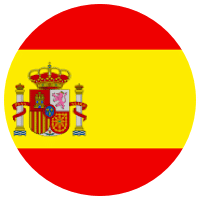